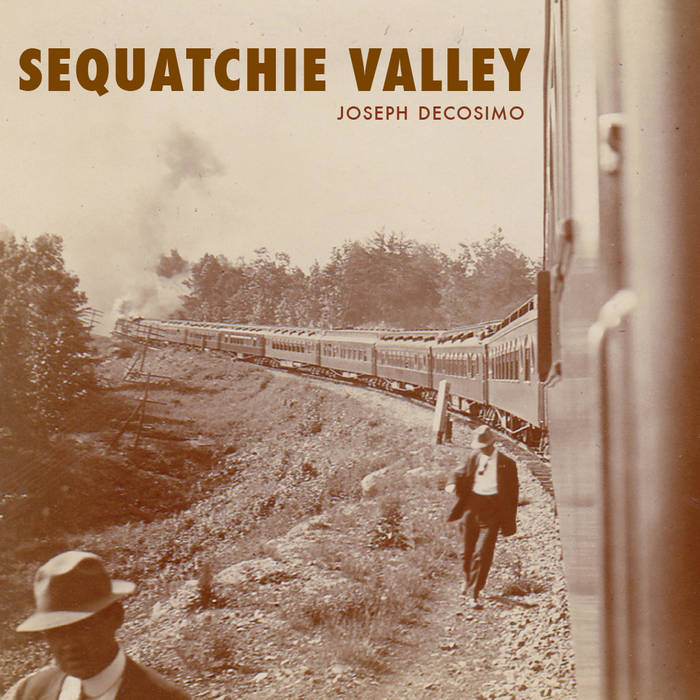 Coming from Tennessee's Cumberland Plateau with a handful of beautiful and driving pieces pulled from the old time fiddle and banjo traditions of the region, Joseph Decosimo and the Bucking Mules deliver a fine and thoughtful sampling of the region's traditional music. From solo fiddle and banjo pieces, to singing duets, to fiddle and banjo duets, to raging stringband tunes, the album roots itself in the musical traditions of Decosimo's native Cumberland Plateau, while also pulling from the sounds and repertoires of East Tennessee and Western North Carolina. Much of the music was learned in the living rooms of the region's older fiddlers and banjo players. The rest has been learned from scratchy 78s, lo-fi field recordings, and LPs of the region's traditional musicians. All of it has been ably interpreted by some of the finest contemporary old time musicians—folks who manage to balance their love for the tradition with their own creativity, creating a rich new sound steeped in the tradition. Recorded live in one room with no overdubs, this album has the grit of Cumberland Plateau sandstone and the magic of old time music played in real time.

A member of the younger generation of old time musicians who have taken the music seriously, Decosimo has become one of the leading performers of traditional music from the Cumberland Plateau and East Tennessee. His dedication to the region and to the music have led him onto stages across the country. His fiddling has won blue ribbons at fiddlers conventions throughout the South, including the prestigious Appalachian Stringband Festival in Clifftop, WV. His band the Bucking Mules took home blue ribbons from Clifftop in 2012. Fellow Tennesseean Luke Richardson provides beautifully intricate and driving clawhammer banjo accompaniment. Karen Celia Heil lays down rock-solid guitar, punctuating the tunes with delightful bass runs. Gail Gillespie lends her rippling, old time three finger picking to a handful of tunes. Kasey Decosimo's cello rounds out the low end on a few of the tunes.

Bandcamp Daily  your guide to the world of Bandcamp

Featuring Gary Bartz, 5 years of Rhythm Section Intl and an LP of the week by Nicolas Jaar